Sifu Wong is an internationally acclaimed author of books on the Shaolin arts and Buddhism.

Grandmaster Wong Kiew Kit, popularly known as Sifu Wong, is the fourth generation successor of Venerable Jiang Nan from the famous Shaolin Monastery in China, and Grandmaster of the Shaolin Wahnam Institute of Kungfu and Chi Kung.

He received the “Chi Kung Master of the Year” Award during the Second World Congress on Chi Kung held in San Francisco in 1997. He has practiced and taught the Shaolin arts for more than 3 decades and has more than 60,000 students all over the world.

Since 1987, Sifu Wong has spent more time teaching Chi Kung than Kungfu, because he feels that while Kungfu serves as an interesting hobby, Chi Kung serves an urgent public need, particularly in overcoming degenerative and psychiatric illnesses.

Sifu Wong is one of the few masters who have generously introduced the once secretive Shaolin Chi Kung to the public and has helped many people to obtain relief or overcome so-called “incurable” diseases like hypertension, asthma, rheumatism, arthritis, diabetes, migraine, gastritis, gall stones, kidney failure, depression, anxiety, and even cancer.

He stresses the Shaolin philosophy of sharing goodness with all humanity and is now dedicated to spreading the wonders and benefits of the Shaolin arts to people all over the world irrespective of race, culture, and religion.

Chi Kung for Health and Vitality

This clear, easy-to-follow guide, by the internationally acknowledged Grandmaster Wong Kiew Kit, shows how we can all benefit from chi kung’s energy-cultivating techniques. The book encourages you to plan your own fitness program around the unique exercise sequence, which will:

This is a fun and fulfilling form of exercise that is equally enjoyable for beginners and practitioners alike. 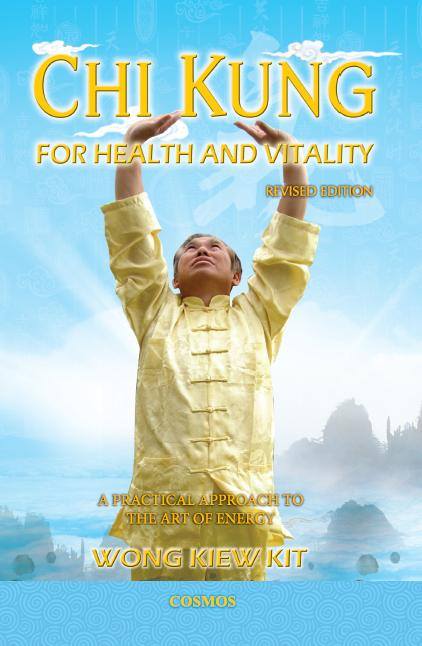 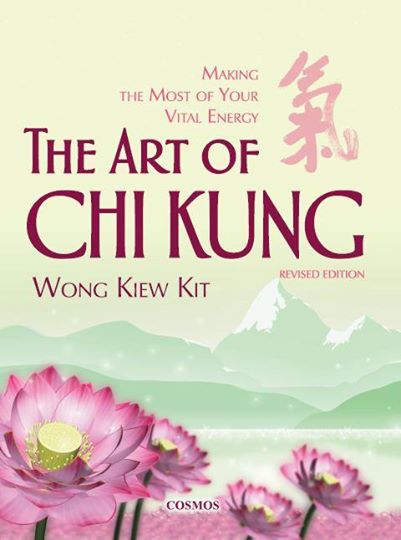 The Art of Chi Kung

Widely recognized as an effective means of stress management and healing, chi kung is also an extraordinary technique for developing a general fitness of the mind and body.

In The Art of Chi Kung, fourth-generation Grandmaster Wong Kiew Kit explores the principles and philosophy of chi kung, explaining its beneficial effects, and then guides you through a series of chi kung exercises which you can learn from and practice at home. It includes:

This is the most comprehensive study of chi kung available and will prove invaluable whether you are a beginner or already have some understanding of this ancient art.

The Way of the Master

The Way of the Master (Special & Limited Edition) consists of 88 chapters with 924 pages and it is as thick as a small dictionary. Printed in full / four colours on art paper for all its content pages and binding with hardcover with gold lettering and a plastic glossy cover wrapping the hardcover, this book is definitely a premium book for reading as well as collection.

A special chapter (Chapter 88) entitled “Becoming a Great Master” reveals the teaching methodologies of the author which are invaluable to everyone. The book even comes with a DVD that consists of videos that record all kungfu sets mentioned in the book.

With the signature of the author, Grandmaster Wong Kiew Kit, this book has a worldwide limited distribution of 1,944 copies only (in conjunction with the year which Grandmaster Wong was born.

Available to Buy Now only from Cosmos Internet. 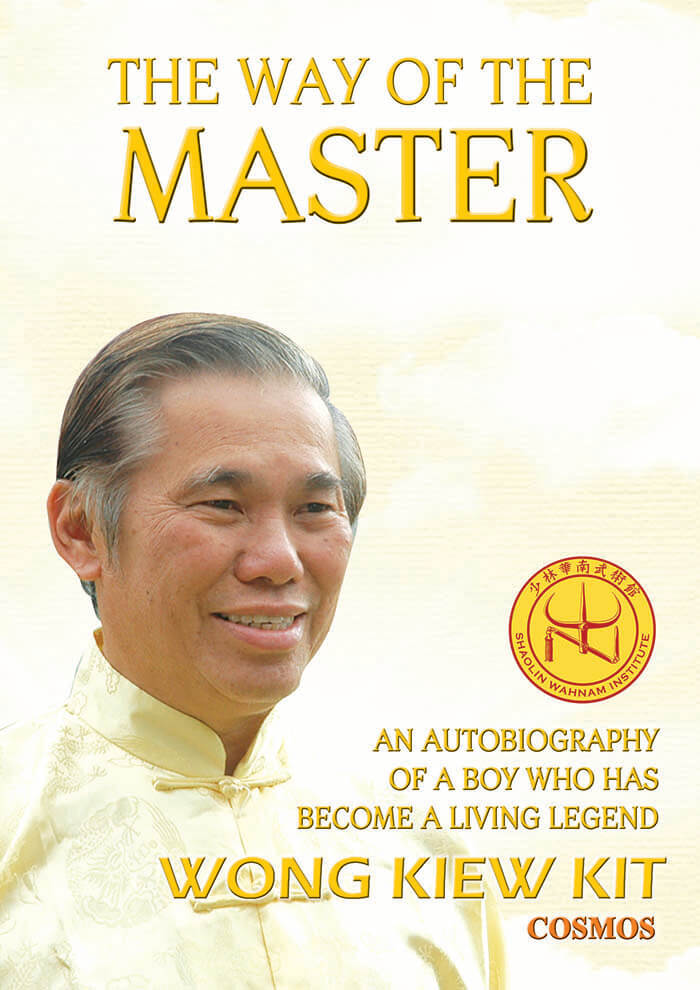