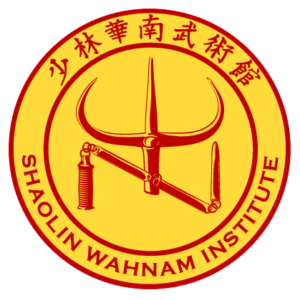 Grandmaster Wong Kiew Kit is the founder of the Shaolin Wahnam Institute. 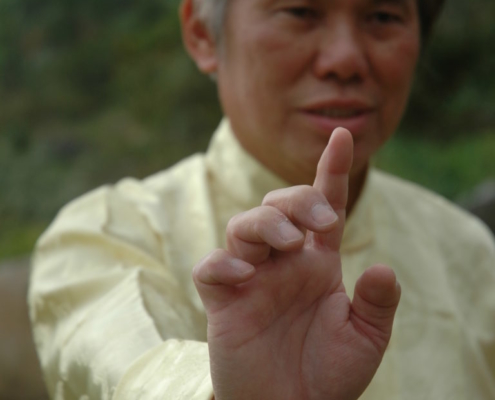 The school’s lineage can be traced back directly to the two southern Shaolin Temples, as shown in the family tree.

Not many people realize there were two southern Shaolin Temples, one in the City of Quanzhou, and the other on the Nine-Lotus Mountain, both located in Fujian Province of South China.

During the Ming Dynasty (14th to 17th century) a Ming emperor built a southern Shaolin Temple in the City of Quanzhou in Fujian Province as an imperial temple, to replace the northern Shaolin Temple in Henan Province. This temple was burnt by the Qing Army around the 1850s, led by the crown prince Yong Cheng with the help of Lama kungfu experts from Tibet.

The northern Shaolin Temple on Song Shan or Song Mountain in Henan Province remained throughout the Qing Dynasty. In fact, the Chinese characters, “Shao Lin Si” which means “Shaolin Temple” at the Main Gate of the Temple were written by the Qing Emperor, Qian Long. This temple was burnt in 1928 by rival Chinese warlords, 17 years after the fall of the Qing Dynasty. It was destroyed by cannon fire and had nothing to do with kungfu.

Lineage of the Shaolin Wahnam Institute 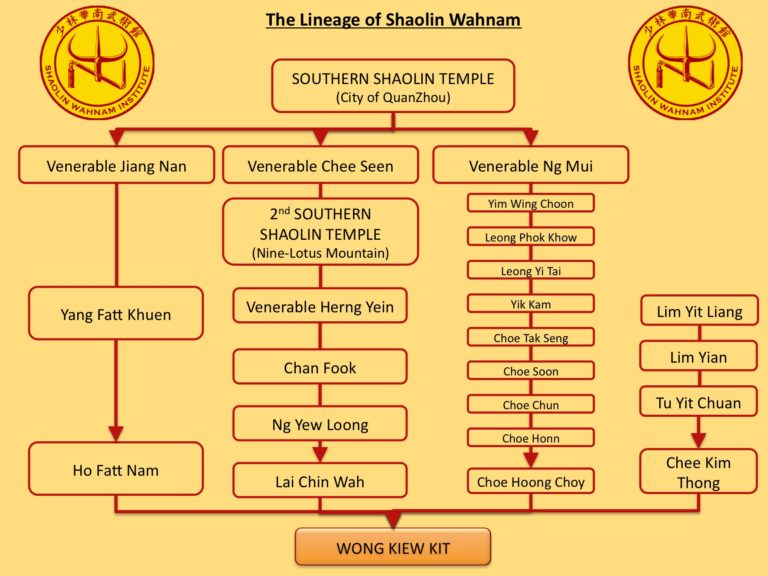 Our school, Wahnam, is named after Sifu Lai Chin Wah and Sifu Ho Fatt Nam, as much of our instructional material came from them. 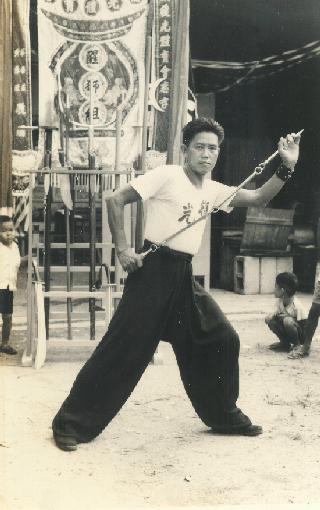 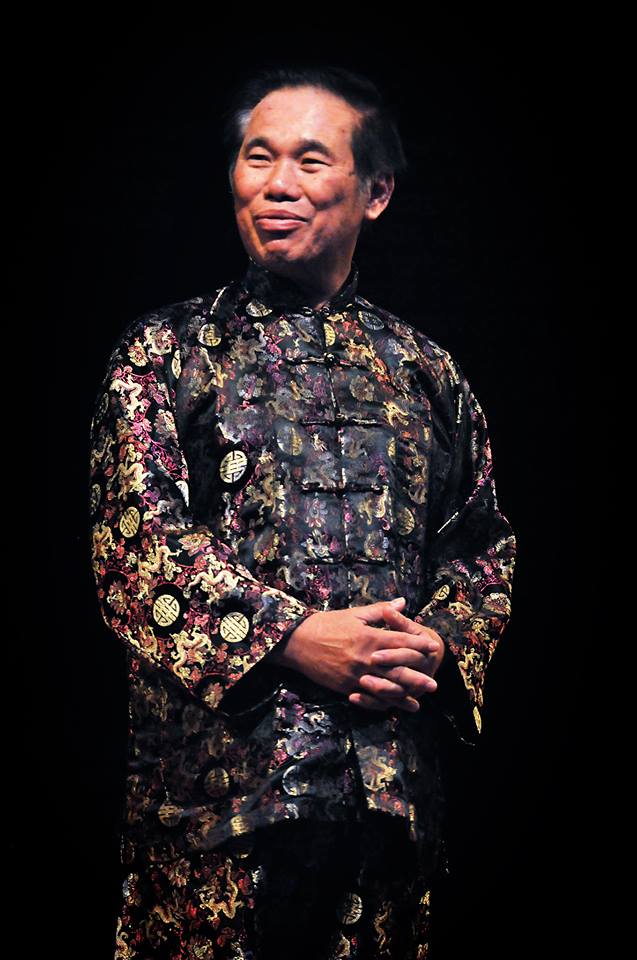 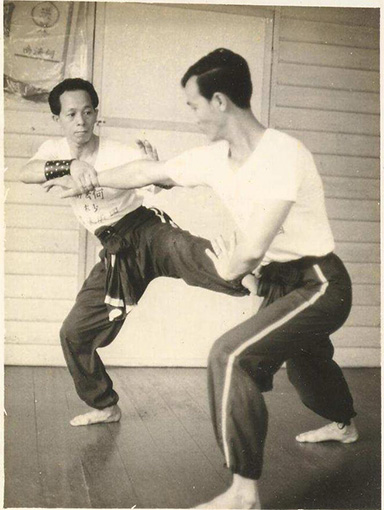 Schools around the World