Grandmaster Wong Kiew Kit is the fourth generation successor of Venerable Jiang Nan from the famous Shaolin Monastery in China, and Grandmaster of the Shaolin Wahnam Institute of Kung Fu and Chi Kung.

He received the “Chi Kung Master of the Year” Award during the Second World Congress on Chi Kung held in San Francisco in 1997. 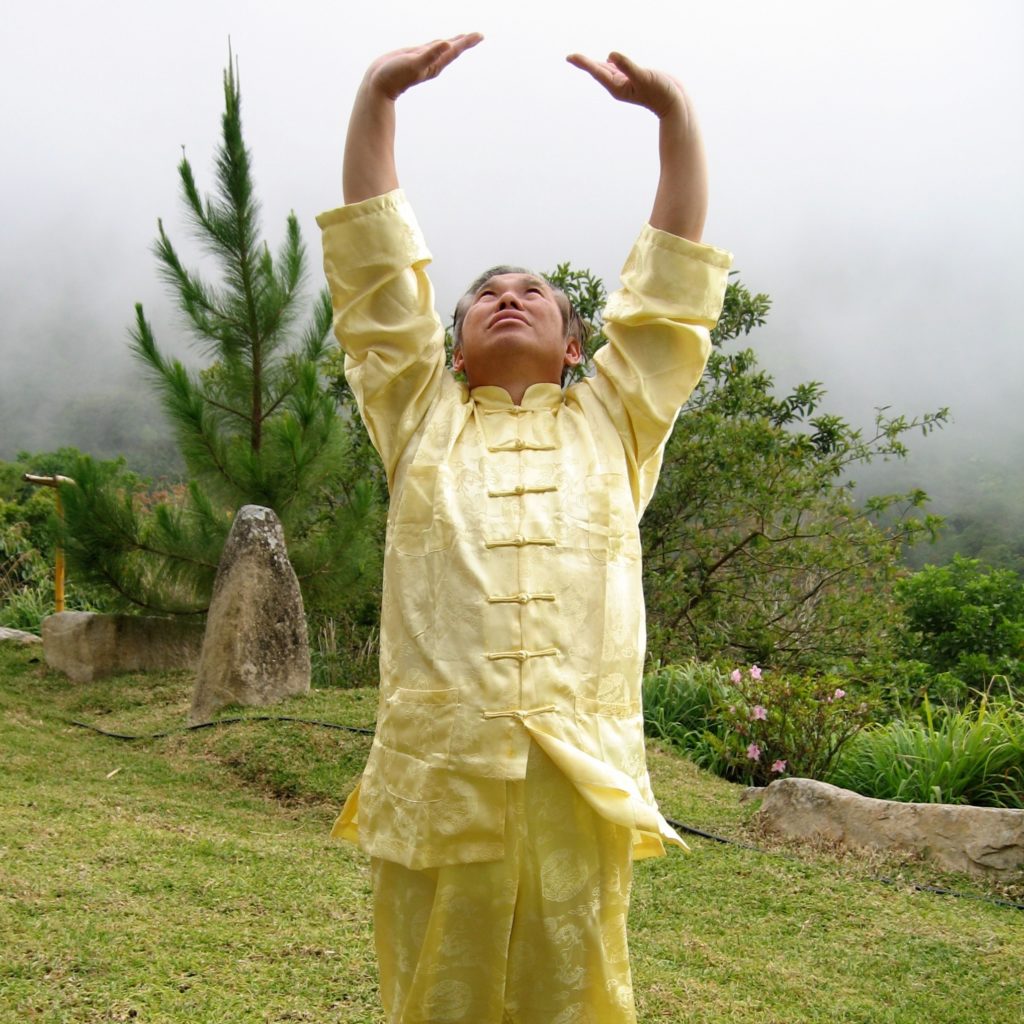 For over three decades Sifu Wong has practiced and taught the Shaolin arts around the world, teaching Kung Fu, Taijiquan (Tai Chi Chuan), Qigong and Zen in a demanding annual schedule. He has more than 60,000 students in 35 countries on all six continents.

Where many masters refused to teach Westerners, Sifu Wong has done so for nearly three decades. He is one of the few masters who have generously introduced the once secretive Shaolin Chi Kung to the public, and has helped literally hundreds of people to be relieved of their so-called incurable diseases like hypertension, asthma, rheumatism, arthritis, diabetics, migraine, gastritis, gall stones, kidney failure, depression, anxiety and even cancer.

He is the author of several recommended books on the Shaolin arts and Buddhism. He is a prolific writer, not only as an author but also sharing his knowledge, wisdom, and experience on his website and on the Shaolin Wahnam Institute discussion forum, answering questions on the Shaolin arts from students and the general public. He stresses the Shaolin philosophy of sharing goodness with all humanity and is dedicated to spreading the wonders and benefits of the Shaolin arts to more people irrespective of race, culture and religion.

The Wonderful Benefits of Shaolin Qigong